Recommendations for exhibitions and shows at various London galleries and museums, Autumn 2017 – Winter 2018

Everything at Once
Store Studios, 5 October through 10 December 2017

“Nowadays everything happens at once and our souls are conveniently electronic (omniattentive).” John Cage, 1966. The gallery is partnering with The Vinyl Factory to stage EVERYTHING AT ONCE, an ambitious group exhibition inspired by these words, which could very well apply to our current anxiety-ridden age of ceaseless communication. Through new and historical works by 24 of the artists currently shown by Lisson Gallery (out of more than 150 to have had solo shows over the past 50 years), this extensive presentation aims to collapse half a century of artistic endeavour under one roof, while telescoping its original aims into an unknowable future.

This exhibit will showcase pieces from Cristóbal Balenciaga, one of the most revered and influential designers of the 20th century. His unique and forward-thinking vision of female beauty, innovative use of textiles and ingenious pattern-cutting, shaped the modernity of 1960s fashion and continues to shape fashion today.

Can Graphic Design Save Your Life?
Wellcome Collection, 7 September through 14 January 2018

Comprising over 200 objects including hard-hitting posters, illuminated pharmacy signs and digital teaching aids, ‘Can Graphic Design Save Your Life?’ considers the role of graphic design in constructing and communicating healthcare messages around the world.

This will be the first large-scale UK exhibition of iconic painter and New York downtown scene prodigy Jean-Michel Basquiat. The exhibition will dig deeper into Basquiat’s complex work, focusing on the artist’s relationship to music, text, film and television, placed within the wider cultural context of the 1980s New York art scene.

Discover the wonderful illustrations of landscapes through the most loved children’s books. This display shows a variety of illustrations celebrating trees, woods and landscapes.

Cosmology, suburbia, nudity, utopianism, catastrophe – these are some of the subjects that Thomas Ruff (b. 1958, Germany) addresses in his photographic series, investigating the status of the image in contemporary culture. This exhibition will rangr from his acclaimed Portraits – passport-style portraits, reproduced on a huge scale and revealing every surface detail of their subjects, to his most recent press++ photographs, drawing on newspaper archives from the era of the space race and Hollywood starlets. 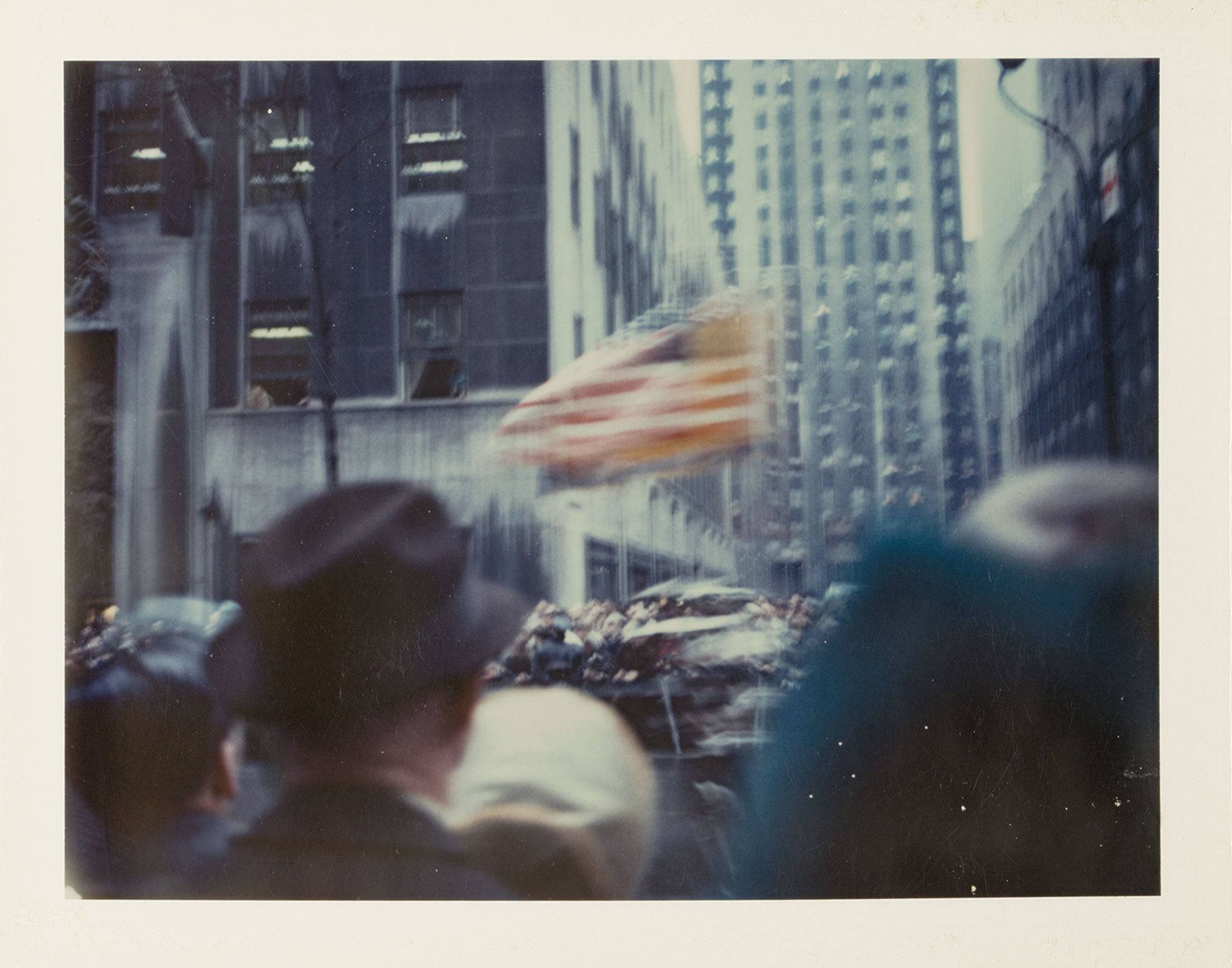 Polaroids operated as a visual notebook – a way of testing out frames and ideas – but also a kind of liminal space between the subject and the photograph, the photographer and the act of taking a photo, the intention and the outcome. This exhibition offers a rare opportunity to see the personal and previously unseen Polaroid work of Oscar-nominated filmmaker, Wim Wenders (b.1945, Germany).

A dramatic visual history of Russia and the Soviet Union from 1905 to the death of Stalin – seen through the eyes of artists, designers and photographers as 2017 marks the centenary of the October Revolution. This show is an opportunity to see the rare propaganda posters, prints and photographs collected by King – some bearing traces of state censorship.