As a substitute for paid subscriptions to sport packages through Sky, BT and others, some football fans are instead using set-top box devices such as Kodi to connect directly to streaming servers via their IP addresses. A survey for the BBC found that 47% of adults have watched a football match through an illegal provider at least once, with 36% streaming matches at least once per month.

Infringement in this way is on the rise for two key reasons. Firstly, an increasing proportion of UK consumers mistakenly believe using devices to access unauthorised streams is lawful. Secondly, most people know they personally won’t face charges for pirating illegal streams.

Rather than go after private users, copyright holders – such as UEFA, movie stuidos and record labels – consider corporate intermediaries to be more viable targets for lawsuits. Accordingly, if online intermediaries have actual knowledge of the copyright infringement, they may be liable for the illegal behaviour of their customers and viewers.

UEFA’s application came before Mr Justice Arnold, an expert in media and intellectual property law. In its judgment, the High Court agreed that UEFA owns the copyright in television broadcasts of their football matches. This extends to all films (particularly replays), artistic works and musical works incorporated within those broadcasts.

The Court therefore granted an injunction against BT, EE, Plusnet, Sky, TalkTalk and Virgin Media pursuant to the Copyright, Designs and Patents Act 1988 (as amended by the Copyright and Related Rights Regulations 2003). The Act requires ISPs to take measures to block, or at least impede, viewers from accessing pirated live streams of UEFA matches in the UK.

The High Court shall have power to grant an injunction against a service provider, where that service provider has actual knowledge of another person using their service to infringe copyright. — section 97A, CDPA 1988

UEFA’s application was supported by the Football Association’s Premier League, which won an identical court order against BT and other ISPs last year (see FAPL v BT 2017, also decided by Mr Justice Arnold). Although ISPs often receive requests from rights holders to restrict illegal download sites, the arrangement with the Premier League is unique in that it requires illegal streams to be blocked as matches are played, in real-time. 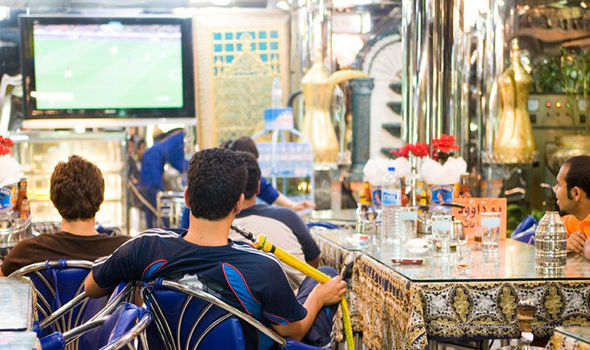 UEFA’s application to the High Court for a similar injunction was therefore simply a formality. In fact, the application itself was supported by each of the Defendant ISPs except for TalkTalk (which neither supported nor opposed the application). This particular injunction will cover the entirety of the Europe-wide UEFA Champions League tournament, from 13 February through 26 May 2018.

Since the first section 97A order was granted in 2011, around 160 pirate websites have been blocked in the UK, and similar orders have been secured by rightholders across the EU. As an aside, it is unsurprising that some aspects of these applications and court orders have been kept confidential, as the particular technology used to find such live streams is considered “commercially sensitive.”