Cisco v Arista: what next for computer programs and copyright?

Computer programs are functional, but they are also “literary works” that may be protected under copyright law. In December 2016, Arista Networks defended itself against a $335 million copyright infringement lawsuit from Cisco Systems. Cisco is now appealing the decision.

Cisco Systems, the largest networking company in the world, is trying to prevent Arista Networks from building ethernet switches which partially rely on technology copied from Cisco. Now on appeal before Federal Court in California (9th Circuit), the legal question is whether aspects of the particular technology deserves copyright protection in the first place.

ethernet switches connect devices together on a network

Copyright protects creative expressions of an idea, but not the idea itself. This “idea–expression dichotomy” therefore limits the scope of copyright protection. In an earlier blog post, The Copyright Between Oceans, I explained how the scène à faire doctrine was used as a successful defence in a copyright lawsuit regarding the novel The Light Between Oceans, and its subsequent film adaptation. When scène à faire (French for “essential scene”) is applied, common or typical plot developments are denied copyright protection. This means that broad themes, storylines and ideas which are common in a particular genre remain free for use by authors, screen writers, and other artists.

In the United States, computer programs are considered “literary works” under the Copyright Act, 17 U.S.C. § 101. Accordingly, scène à faire may be applied to preclude copyright protection from aspects of a computer program which are common or otherwise “dictated by practical realities.” Practical realities include hardware compatibility, manufacturer design, and industry practice. Arista’s defence turns on this concept.

The technology in dispute is a command-line user interface, or “CLI.” Both companies acknowledge that Arista copied some of Cisco’s CLI (as an aside, Court documents state that less than 5% of the CLI was copied). However, Arista successfully argued that using Cisco’s “industry standard” CLI was necessary for their own software, not least because Cisco’s technology is pervasive in the industry and widely popular amongst consumers. 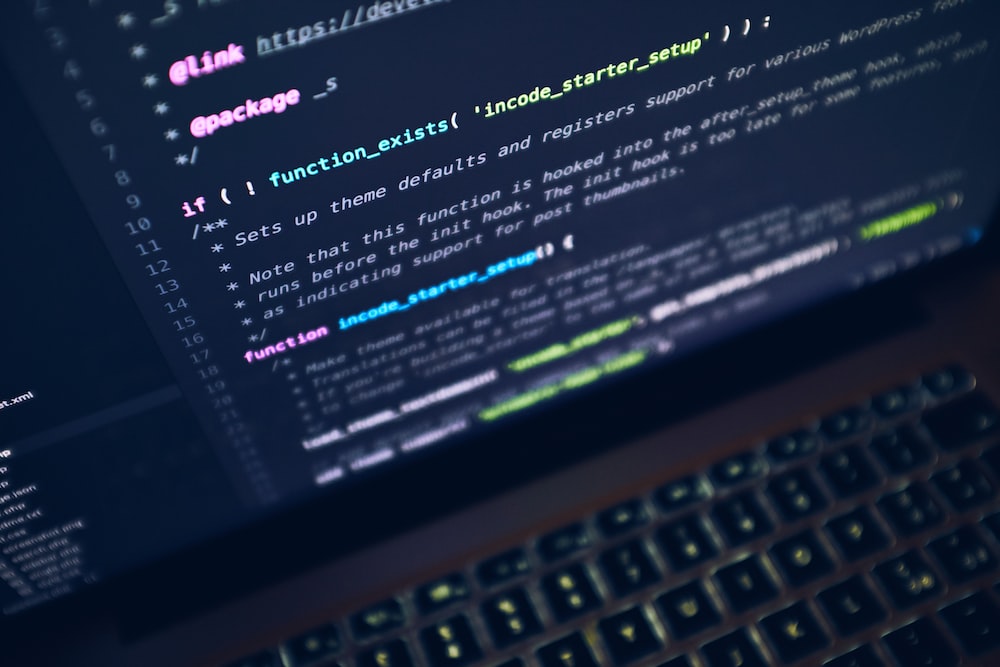 CLI is a way to interact with a computer program, whereby the user issues commands in the form of successive lines of text, known as “command lines.” (Photo).

In closing arguments at Disctrict Court, Arista’s lawyer said Cisco’s CLI was neither creative nor original at the time Arista copied from it, and was therefore not entitled to copyright protection. The Court agreed that Arista’s technology was “constrained by functionality and pre-existing network industry protocols,” and that the commands copied were “common or expected.”

On appeal in Federal Court, Cisco argue that the jury was incorrect to side with Arista’s scènes à faire defence. Cisco are appealing on the grounds that their CIL was innovative and original when first introduced. Their CLI only became “industry standard” because it was well-written and effective. Therefore, Cisco should not be denied copyright protection simply because their technology has, over the years, become “common.” Cisco also note that different words and code could have been used perform the same command functions, and that Cisco programmers were using their own “creative judgement” when writing the CLI program.

If Arista’s defence is upheld, the Court will confirm scènes à faire applies to technology that is “industry standard” at the time it was copied, even if it was innovative and creative when first published. In that instance, Cisco may be perceived as a victim of its own success: if their CLI had not become so popular, the scènes à faire defence would not apply, and Arista would likely be guilty of copyright infringement.

However, all technologies were innovative and unique at one point in time. Arista should not be prevented from competing in a market already dominated by Cisco: the elements Arista copied from Cisco’s CLI were obvious, and over 40 years old. In my opinion, I consider that private enterprise benefits from increased competition. Some technologies invariably require immitation or interoperability with proprietary software through the command-line: users and competitors should not need explicit copyright permission to do so.

It’s worth noting that, although I’ve written several software licences over the last few months, I’m by no means a software expert. When I read the various documents and amicus curiae briefs for this case, I was pleasantly surprised to see that the “techy stuff” was presented in a manner I could actually understand. If you’re interested in copyright and technology, I encourage you to look into software and other technology disputes – even if you’re not the computer genius my husband is!

The UK Innovation Strategy: Learnings and reflections from 2021/2022

A lawyer walks into an art gallery…