A teenager who posted rap lyrics on Instagram has been convicted of “sending a grossly offensive message over a communications network,” which was uplifted to a hate crime. She has received a community order (probation) and must pay costs of £500 ($700 USD) together with a £85 victim surcharge.

Chelsea Russell, a 19 year-old woman from Liverpool, England posted the lyrics from American rapper Snap Dogg’s song, “I’m Trippin” (NSFW) onto her Instagram account profile, or “bio.” The lyrics in question were ‘kill a snitch n—-a and rob a rich n—-a.’

Russell claimed she posted the lyrics as a “tribute” following the death of a 13-year-old in a road traffic accident. A screen shot of her profile was sent anonymously to Merseyside Police’s Hate Crime Unit, and Russell was brought in for questioning. She attempted to claim that her Instagram was not public as only Instagram members could access it, but the Crown proved in court that anyone could see Russell’s bio.

Russell’s defence lawyer, Carole Clark, claimed that the meaning of the ‘n’ word has changed over time, and has been popularised by hugely successful and mainstream artists including Jay-Z, Eminem and Kanye West. In particular, “Jay-Z used these words in front of thousands of people at the Glastonbury festival.” Clark also pointed out that the spelling of the word ended in an “-a,” rather than the arguably more pejorative “-er.” Nevertheless, District Judge Jack McGarva found Russell guilty and added, “there is no place in civil society for language like that.”

Under section 127 of the Communications Act 2003, it is an offence to send a message that is grossly offensive by means of a public electronic communications network. Section 145 of the Criminal Justice Act 2003 provides for an increased sentence for aggravation related to race.

Under the Crown Prosecution Service’s guidelines on prosecuting cases involving communications sent via social media, before heading to trial, there must be sufficient evidence that the communication in question is more than:

“Freedom of expression is applicable not only to ideas that are favourably received or regarded as inoffensive or as a matter of indifference, but also to those that offend, shock or disturb the State, or any sector of the population.”
—European Court of Human Rights decision in Handyside v United Kingdom (1976)

It may be tempting to see this verdict as an overreach by Crown Prosecution Services, or “political correctness” gone mad. However, the lyrics Russell chose to share don’t simply drop the N-bomb. These lyrics may be understood as encouraging killing and robbing of a particular type of person — ie, black men.

The distinction between “offensive” and “grossly offensive” is an important one and not easily made. Context and circumstances are highly relevant.  The legal test for “grossly offensive” was stated by the House of Lords in Director of Public Prosecutions v Collins [2006] UKHL 40 to be whether the message would cause gross offence to those to whom it relates – in that case ethnic minorities – who may, but need not be the recipients.

Accordingly, there is a high threshold at the evidential stage. The Crown must also consider an author’s rights of expression enshrined in the European Convention of Human Rights. Extreme racist speech is outside the protection of Article 10 because of its potential to undermine public order and the rights of the targeted minority (Kuhnen v Germany 56 RR 205).

1. Everyone has the right to freedom of expression. This right shall include freedom to hold opinions and to receive and impart information and ideas without interference by public authority and regardless of frontiers.

2. The exercise of these freedoms, since it carries with it duties and responsibilities, may be subject to such formalities, conditions, restrictions or penalties as are prescribed by law and are necessary in a democratic society, in the interests of national security, territorial integrity or public safety, for the prevention of disorder or crime, for the protection of health or morals, for the protection of the reputation or rights of others, for preventing the disclosure of information received in confidence, or for maintaining the authority and impartiality of the judiciary.

Russell’s case brings to mind the similar legal battle of Paul Chambers. Frustrated that his travel plans had been disrupted by bad weather, in 2010 he tweeted about blowing up an airport and was subsequently arrested. His conviction attracted public outroar and became a cause célèbre for freedom of speech activists before being overturned on appeal (Chambers v Director of Public Prosecutions [2012] EWHC 2157).

However, there are considerable differences of fact between Russell’s Instagram bio and Chambers’s tweet. Chambers’s tweet mentioned the weather delay — the all important context — and his “threat” lacked menace, because it did not create fear or apprehension in those who read it. Russell may have been quoting a song lyric, but isolated from any other information, her words could reasonably be (mis)interpreted as a genuine threat.

Unfortunately, only limited information is available on Russell’s case, so it is not possible to fully analyse how the Crown determined that it was indeed in the public interest to pursue prosecution. I would assume however that there were some extenuating circumstances. Perhaps Russell had a history of offensive behaviour, or maybe the prosecution proved that the lyrics were intended to cause malicious upset to a grieving family? 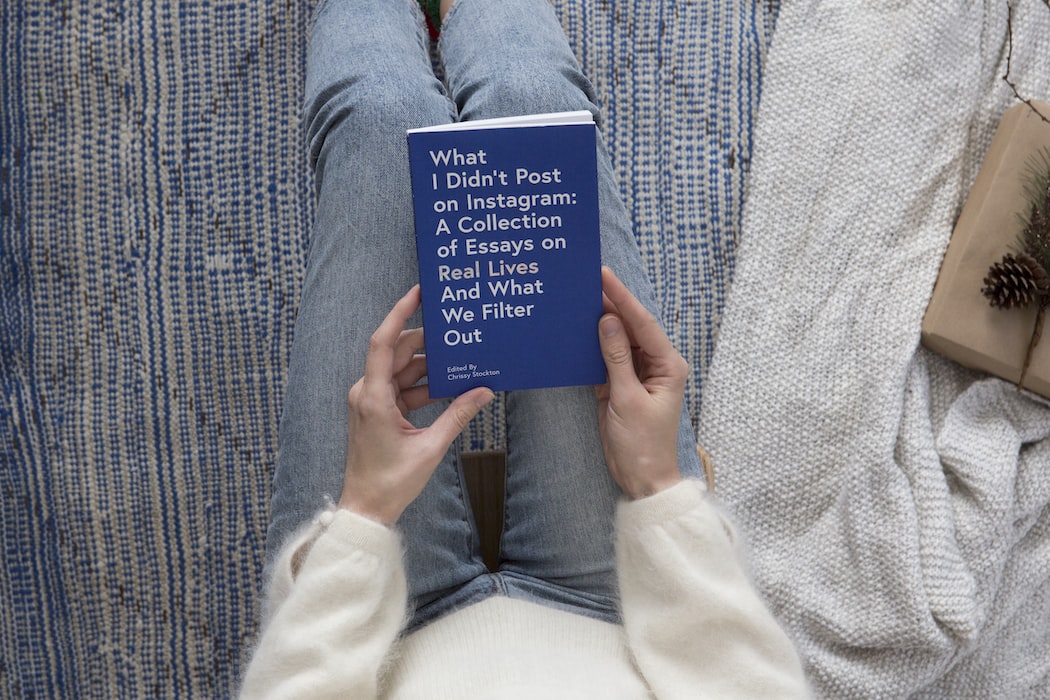 While the legal principles and their application may be uncertain in situations such as these, this case underscores the need for a cautious approach to social media. At times, even though I recognise intellectually that my Twitter and Instagram feeds are “public,” the fact that I share personal insights and photos makes the platform seem perhaps more intimate and secure than it really is. Social media is like any other “community,” for which certain rules of decorum do apply.