In 2006 the Council of Europe officially recognised 28 January as a data privacy holiday, to celebrate the date The Convention for the Protection of Individuals with regard to Automatic Processing of Personal Data was signed in 1981. Also known as Convention 108, this document remains the only international treaty in the field of personal data protection.

In honour of this year’s Privacy Day – also called Data Protection Day – here are a few excerpts from some of my favourite English and American legal cases about privacy.

In 1762, the King George IV’s Chief Messenger Nathan Carrington and others broke into the home of the writer John Entick. Over the course of four hours, the messengers broke open locks and doors and searched all of the rooms, before taking away charts and pamphlets, and causing £2,000 of damage. The King’s messengers were acting on the orders of Lord Halifax, the newly appointed Secretary of State: Entick later sued Carrington for trespassing on his land. In his judgment in favour of Entick, Chief Justice of the Common Pleas Lord Camden wrote:

Has a Secretary of State a right to see all a man’s private letters of correspondence, family concerns, trade and business? This would be monstrous indeed; and if it were lawful, no man could endure to live in this country.

Today, Entick v Carrington is considered to have deeply influenced the establishment of individual civil liberties, and limiting the scope of executive power. It also served as an important motivation for the Fourth Amendment to the United States Constitution, which guarantees protections to Americans against certain searches and seizures. 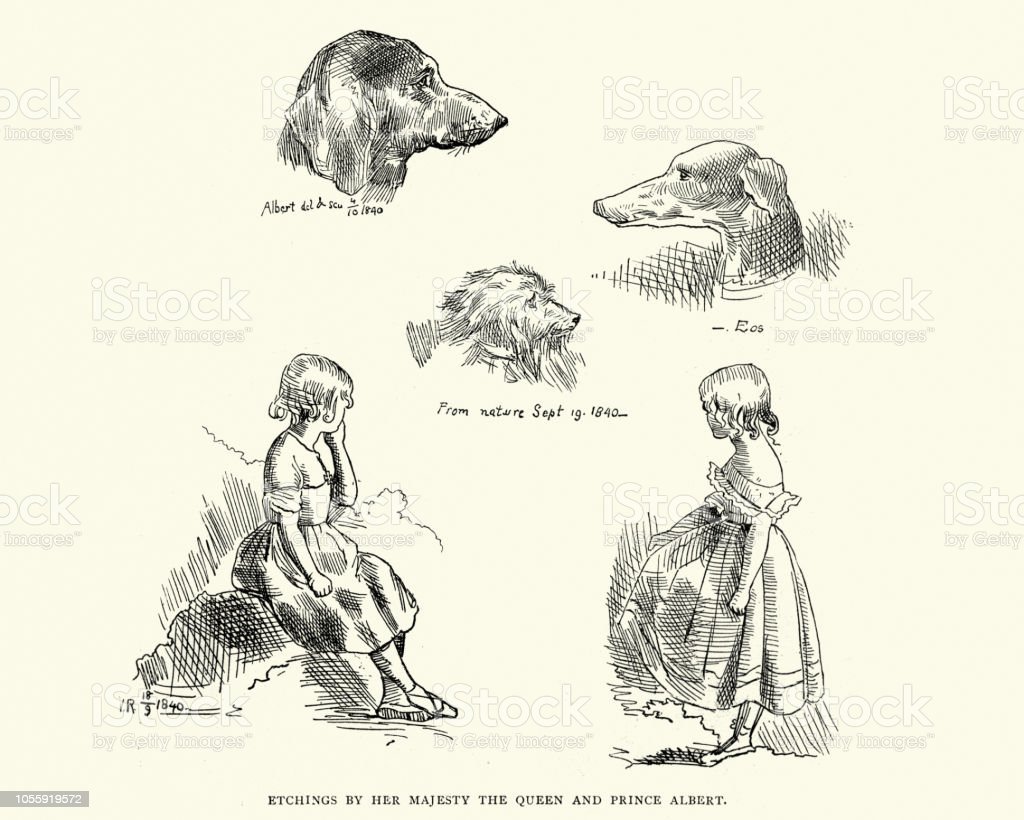 Prince Albert v Strange was an 1849 court decision which began the development of confidence law, the common law tort that protects private information. By way of background, both Queen Victoria and Prince Albert sketched as a hobby. John Strange obtained some of these sketches after they had been stolen from Windsor Palace, and published a catalog showing them. Prince Albert filed suit for the return of the sketches, and a surrender of the catalog for destruction. The Lord Chancellor Lord Cottenham granted Prince Albert’s plea, and explained in his judgment that:

The Court of Chancery will protect everyone in the free and innocent use of his own property, and will prevent other parties from interfering with the use of that property, so as to injure the owner. It is certain every man has a right to keep his own sentiments if he pleases. He has certainly a right to judge whether he will make them public, or commit them only to the sight of his friends. Privacy is a part, and an essential part, of this species of property. In 1967, William Baird was charged with a felony for handing a condom to an unmarried woman who had attended one of his lectures on birth control at Boston University. Under Massachusetts law on “Crimes against chastity”, contraceptives could only be distributed by registered doctors or pharmacists, and only to married persons. The Supreme Court of the United States overturned the law in the 1972 case Eisenstadt v. Baird, and the majority opinion was written by Justice Brennan, who famously wrote:

If the right of privacy means anything, it is the right of the individual, married or single, to be free from unwarranted governmental intrusion into matters so fundamentally affecting a person as the decision whether to bear or beget a child.

In 1982, the state of Pennsylvania enacted legislation that placed a number of restrictions on abortion. In the resulting 1986 case Thornburgh v. American College of Obstetricians and Gynecologists, the Supreme Court overturned the Pennsylvania law, holding (amongst other things) that the “informed consent” and printed materials provisions of the law unduly intruded upon the privacy of patients and physicians. Justice Brennan penned the opinion, noting:

Our cases long have recognized that the Constitution embodies a promise that a certain private sphere of individual liberty will be kept largely beyond the reach of government. Few decisions are more personal and intimate, more properly private, or more basic to individual dignity and autonomy, than a woman’s decision whether to end her pregnancy. A woman’s right to make that choice freely is fundamental. Any other result, in our view, would protect inadequately a central part of the sphere of liberty that our law guarantees equally to all. 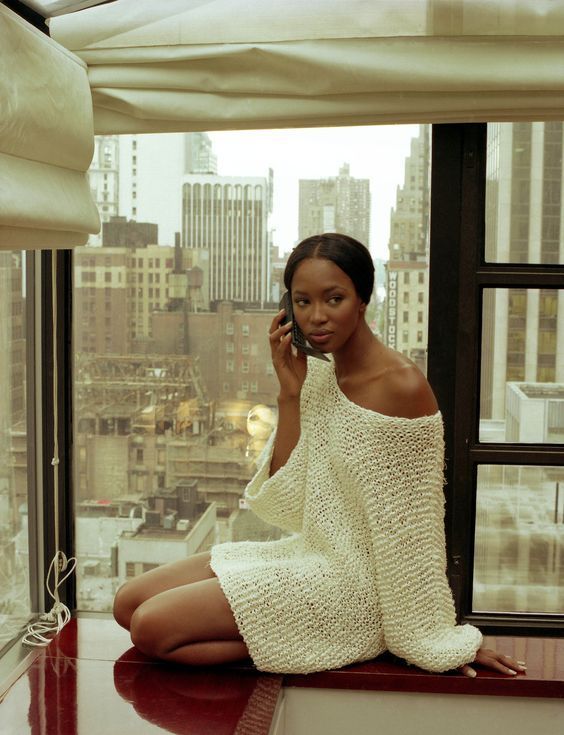 In 2001, British supermodel Naomi Campbell was photographed leaving a drug rehabilitation clinic, despite having previously denied that she was a recovering drug addict. After the photographs were published in the tabloid The Mirror, Campbell sued for damages in Naomi Campbell v Mirror Group Newspapers. The House of Lords held the paper liable, and Law Lord Nicholls stated:

The importance of freedom of expression has been stressed often and eloquently, the importance of privacy less so. But it, too, lies at the heart of liberty in a modern state. A proper degree of privacy is essential for the well-being and development of an individual. And restraints imposed on government to pry into the lives of the citizen go to the essence of a democratic state.

Nowhere in the Privacy Act does Congress so much as hint that it views a $5 hit to the pocketbook as more worthy of remedy than debilitating mental distress, and the contrary assumption [in this case] discounts the gravity of emotional harm caused by an invasion of the personal integrity that privacy protects.

Of course, the cases above provide only a small glimmer of insight into the weird and wonderful world of privacy law. On international Privacy Day in particular, it’s important to remember that the legislation and court cases which shape our understanding of privacy and protection from intrusion go far beyond the modern notion of cyber security.