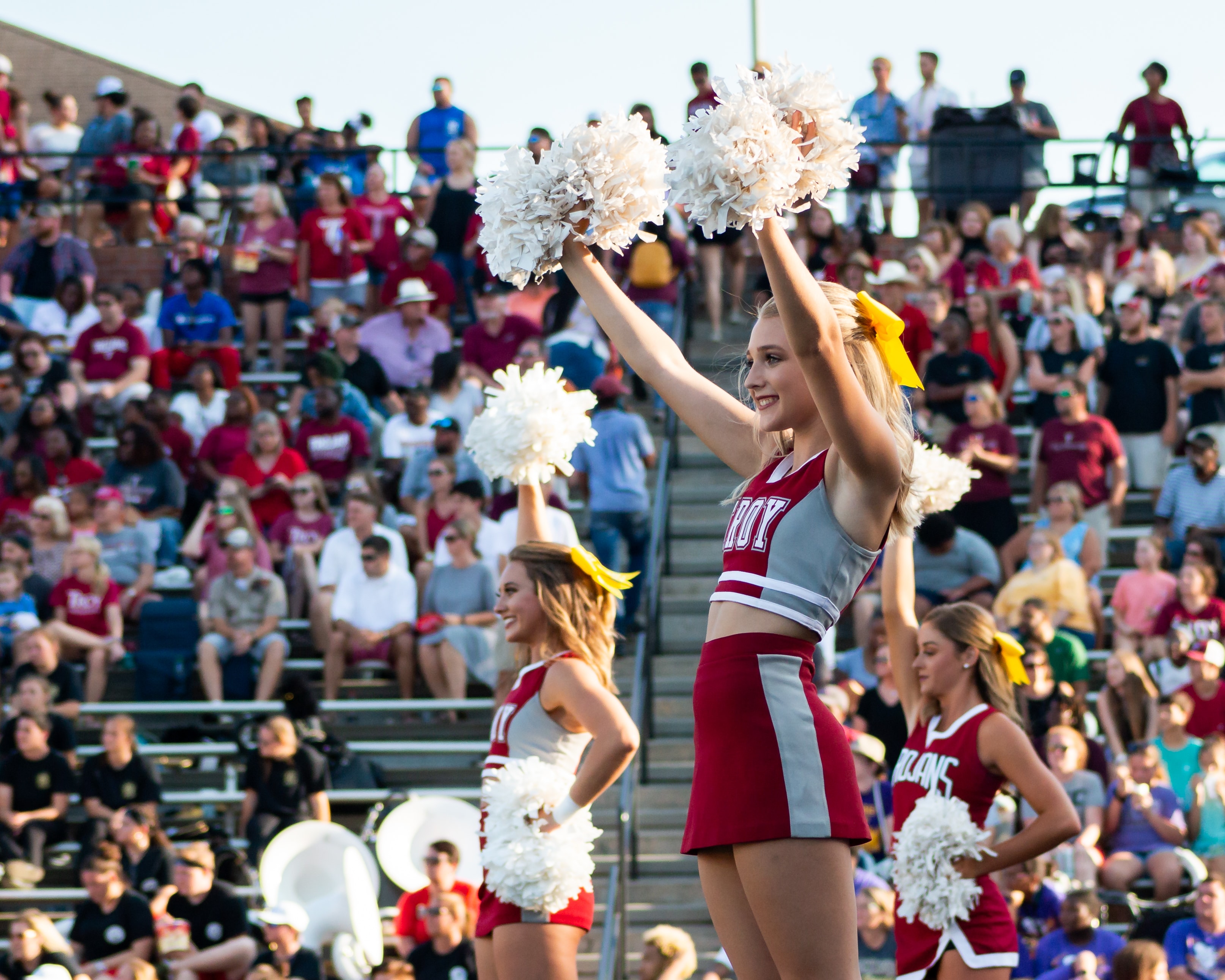 What we’ve learned from the cheerleader deepfake video

Read the article at DAC Beachcroft.

Deepfakes can be used for an incredibly wide range of purposes – even as a means for a mother to get schoolgirls kicked off of a cheerleading team. Reports have recently surfaced of a woman in the United States using photographs of her daughter’s classmates to create a disturbing deepfake video. Raffaela Spone allegedly depicted the girls naked, drinking, and smoking, and then shared the video with the cheerleading coach. Spone hoped the girls would then face disciplinary action, and be kicked off of the high school cheerleading team. It is understood that she hoped the move would benefit her own daughter, who was apparently unaware of the plan.

As explained during my interview with Claudia-Liza Armah for Channel 5 News Tonight on 16 March 2021 (available on Twitter, here), this story underscores a few key points that we should all be aware of when it comes to manipulated, AI-generated videos like deepfakes.

In this article, I explain four things to remember in light of this cheerleader deepfake story: